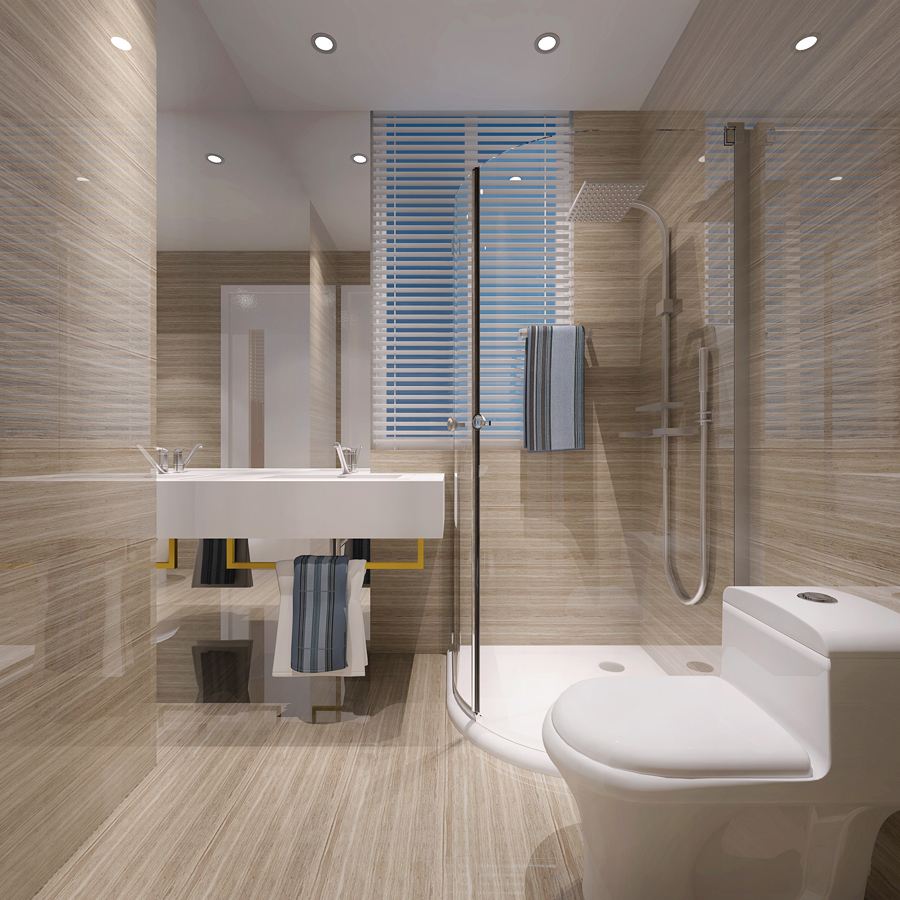 For people in European and American countries, body weight is much heavier than people in our country. Compared with O-shaped toilets, U-shaped structures carry more weight. Accordingly, the service life will be longer.

In fact, the toilet seat was originally designed to be convenient for women. For women, they can avoid touching the skin when they defecate on the cushion, which is also good for avoiding the appearance of bacteria. This keeps the toilet seat cleaner and cleaner. In this way, the U-shaped toilet seat is avoided so that different people will not touch the same place when using it, ensuring cleanliness. It can be seen that these reasons still need everyone's attention.（www.suntenco.com）

We have received your message, we will contact you very soon.
Oops! Something went wrong please refresh the page and try again.